According to historical records and archeological findings, paper has appeared since the Western Han Dynasty in China. In Later Han Shu? Cai Lun Chuan, the book contains: "Since ancient times, more than bamboo slips have been written, and the paper used by those who use it is expensive and simple. It is not easy for people. Fabrics and fishnets are thought to be paper. Yuanxing played in the first year. The emperors were good at their ability and they couldn't use their own money. Therefore, the world claims salt as 'Cai Lun paper'.â€ The ancients believed that papermaking was made by Cai Lun of the Eastern Han Dynasty, actually before him. China has invented papermaking technology. He just improved and improved the papermaking process. During the period of the Wei and Jin Dynasties, papermaking techniques, materials, and techniques were further developed, and they were almost close to the modern mechanism paper. By the end of the Eastern Jin Dynasty, it had been formally stipulated that paper could be used as a writing instrument instead of Jian. The earliest Western civilization originated from the ancient Greek Minoa culture, which was also influenced by the ancient Egyptians. At that time, the main writing materials of ancient Egypt were made of papyrus. For a long time, many papers were used in many western countries. After the Middle Ages, parchment replaced it. The appearance of parchment brought great changes to the European book format. If you only emphasize the notion that books are the carriers of text, it is not enough to define books. The stone tablets are engraved with exquisite texts, and the layout can be described as elegant. Most of them are also decorated with ornamentation. Titles, texts, and money collections are quite sensational. However, the stone monuments are too large to be easily moved and communicated. It is difficult to compare books with real significance. Why the emergence of paper quickly replaced other carrier materials, because the paper is light, flexible, and easy to bind a number of advantages, making books truly known as a book.

Two of China's four major inventions played a crucial role in the development of book binding. This is papermaking and printing. The invention of the Eastern Han Dynasty paper determined the material of the book, and the invention of the Sui and Tang dynasty engraving and printing techniques led to the formation of books. This form has continued into modern times. Printing replaced the heavy manual transcription method, shortened the book completion cycle, greatly improved the quality and quantity of books, and thus promoted the development of human culture. In this case, the book's binding format has also evolved. There have been reel-loaded, disassembled, cyclone-mounted, butterfly-mounted, back-packed, line-mounted, paperbacked, and hard-packed.

Ouyang Xiuâ€™s â€œAgainst the Land Recordsâ€ said: â€œThe Tang Dynasty books are all scrollsâ€. It can be seen that before the Tang Dynasty, the original form of the paper book was still the scrolls of the regular script books. The shaft is usually a lacquered fine wood stick, and some use precious materials such as ivory, rosewood, jade, and coral. The left end of the roll is wound into the shaft, and the right end is outside the roll. There is a piece of paper or silk on the front, called a dart. The dart's head is tied again with ribbons for binding. Scroll paper books have been used from the Eastern Han Dynasty to the beginning of the Song Dynasty. The application of reel-loaded book formats has made text and layout more standardized and orderly. Compared with the simple strategy, the scroll can be stretched freely, and can be cut at any time according to the number of characters. It is more convenient. After a piece of paper is finished, it can be added with paper to continue writing, or several pieces of paper can be glued together and called a roll. Later people called a complete manuscript a volume. After the Sui and Tang dynasties, the period of religious religion was prevailing in both China and the West. In addition to recording traditional classic historical records and other contents, the scrolls contained many religious scriptures. Most of them were based on Buddhist scriptures. Western scrolls also contained scrolls, mostly based on the Bible. The scroll book format has not been adopted today, but it is still in use in calligraphy and painting.

Product Advantages
1. ECO-friendly
The material of the Sticker Cleaner is microfiber,it is a very economical, environmentally and safe product.
2. Promotional
sticker cleaner printed logo or picture ,can be a nice promotional gifts.
3. Effectively protection
Clean up the fingerprints and dust of screen
4. Reusable and rewashed.
You can pepeat cycles 3,000times.

How To Use
Step 1
Gently peel the adhesive sticker off.
Step 2
Lightly wipe the screen with the side of the Microfiber Cloth.
It can removes dust, oil and fingerprints from screen without any scraped.
Step 3
After rinsing in water, it can be restoring adhesion as before. 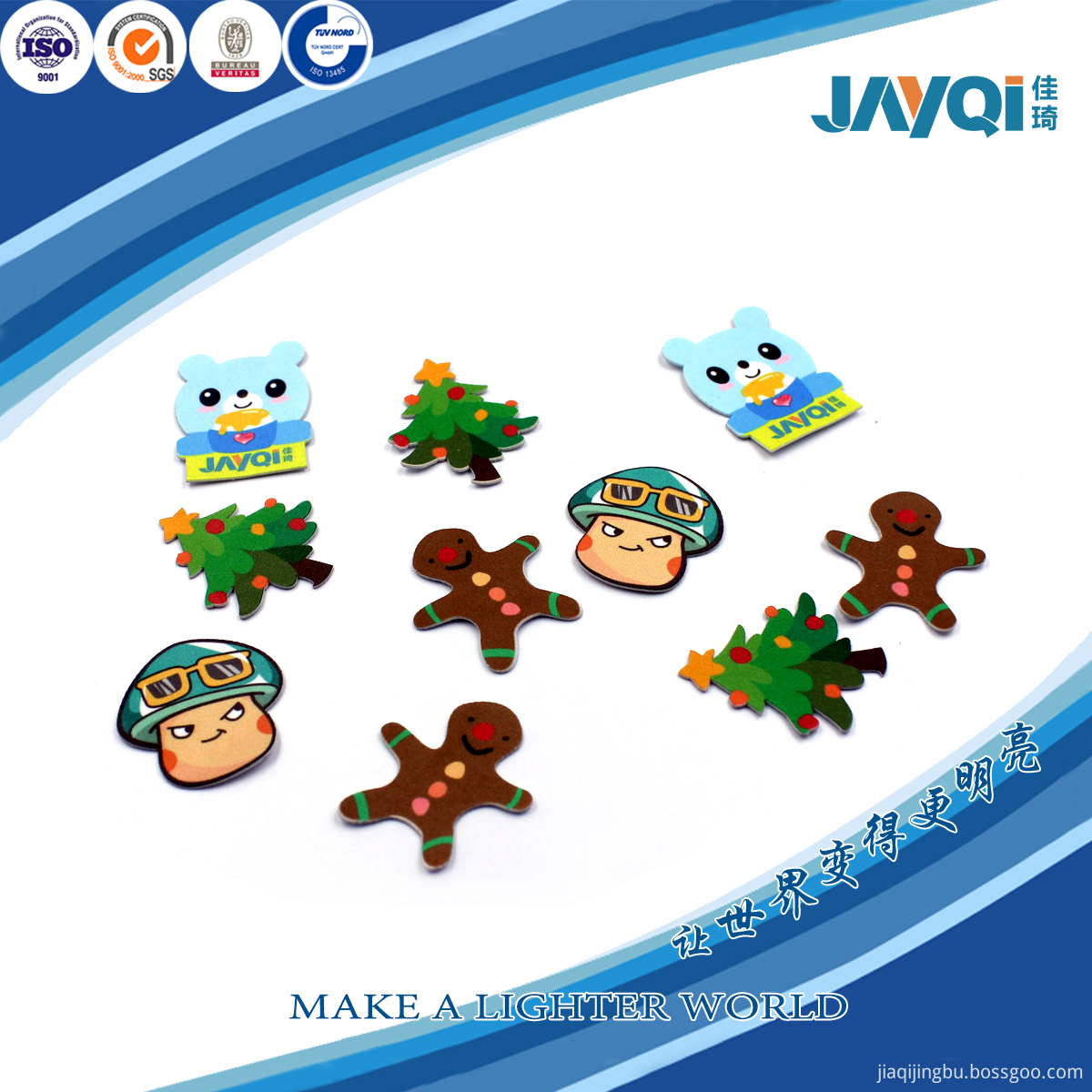